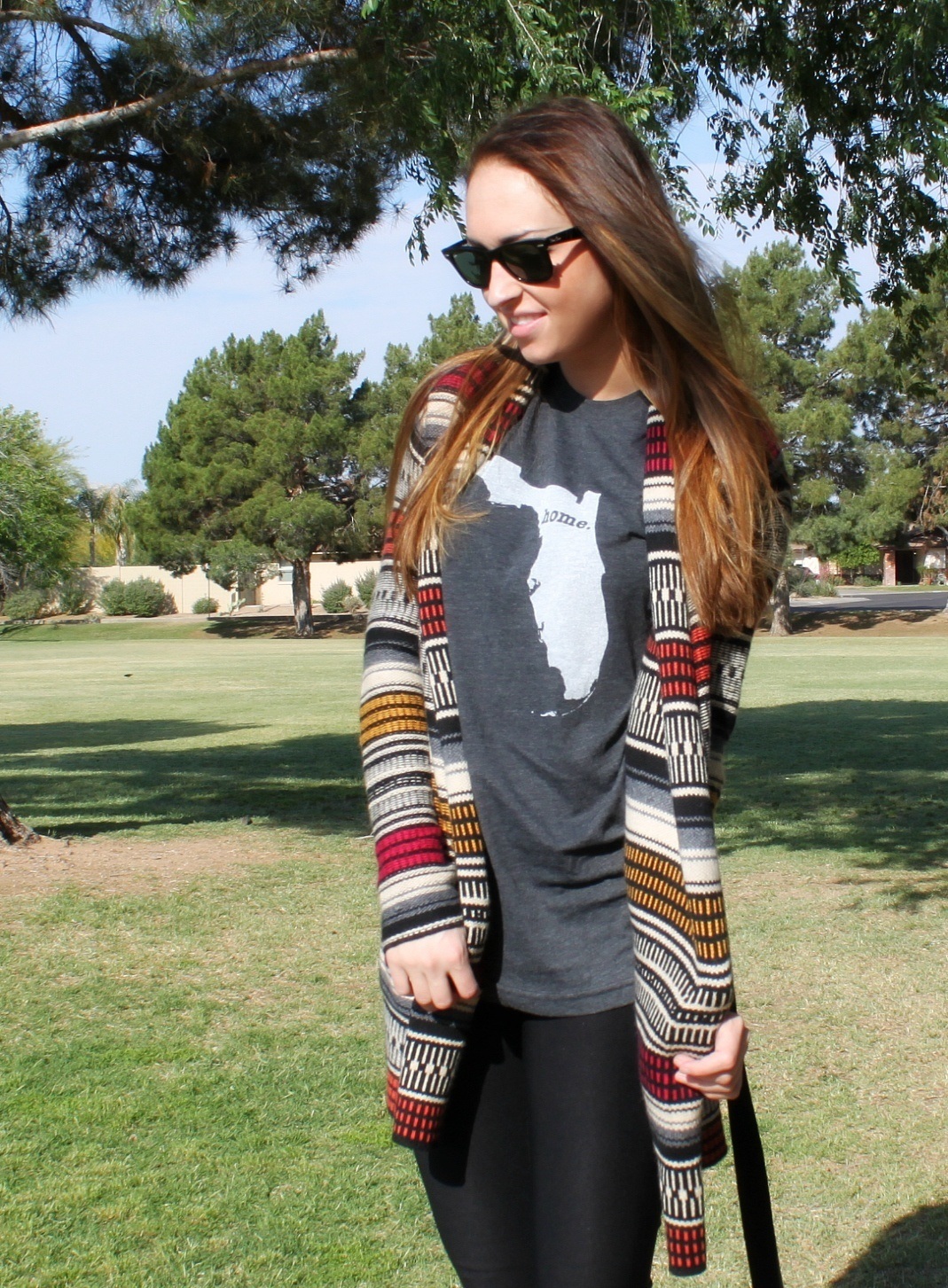 I'm a Florida girl but it hasn't always been sunshine

At 18 years old I was a freshman in college who was breaking out of her shell and experiencing independence for the first time. Living that dorm life with a dining hall pass meant no cooking! However it also meant that us broke, college students took advantage of the awesome buffet full of food. Was one plate satisfactory? Absolutely not! We had to go back for seconds and thirds of course. And we never left there empty handed. We came prepared with Ziplocs to stuff our purses full of goodies like cookies, bread, and even more cookies. Did I mention we had a Taco Bell and Ben & Jerry's nearby as well?  Well I bet you can guess where this story is going. Yes I put on the freshman ten or fifteen-ish. I am grateful though because if it weren't for that experience I may never have found my passion for working out.

So over the next few years I did what I thought was best: cardio. The elliptical was my home everyday for about two hours. I later ventured outside and became a long distance runner. I never attempted a formal marathon but I trained as though I was going to until my knees told me otherwise. I would run 30-50 miles a week because I thought more was better. I became addicted to cardio.

Another downfall was my eating habits changed from indulging in those dining halls to restricting my calories to only 1,200 a day for several years. My diet was high in fruits, veggies, and chicken. I thought carbs were the devil. I would indulge in Ben & Jerry's here and there but if I did I felt compelled to go on a run to burn off those calories. Even worse I began having digestion issues and lost my period for some time. Yea I dropped weight but my body was drained, my knees were injured, and I was exhausted. I was miserable and had a distorted body image. 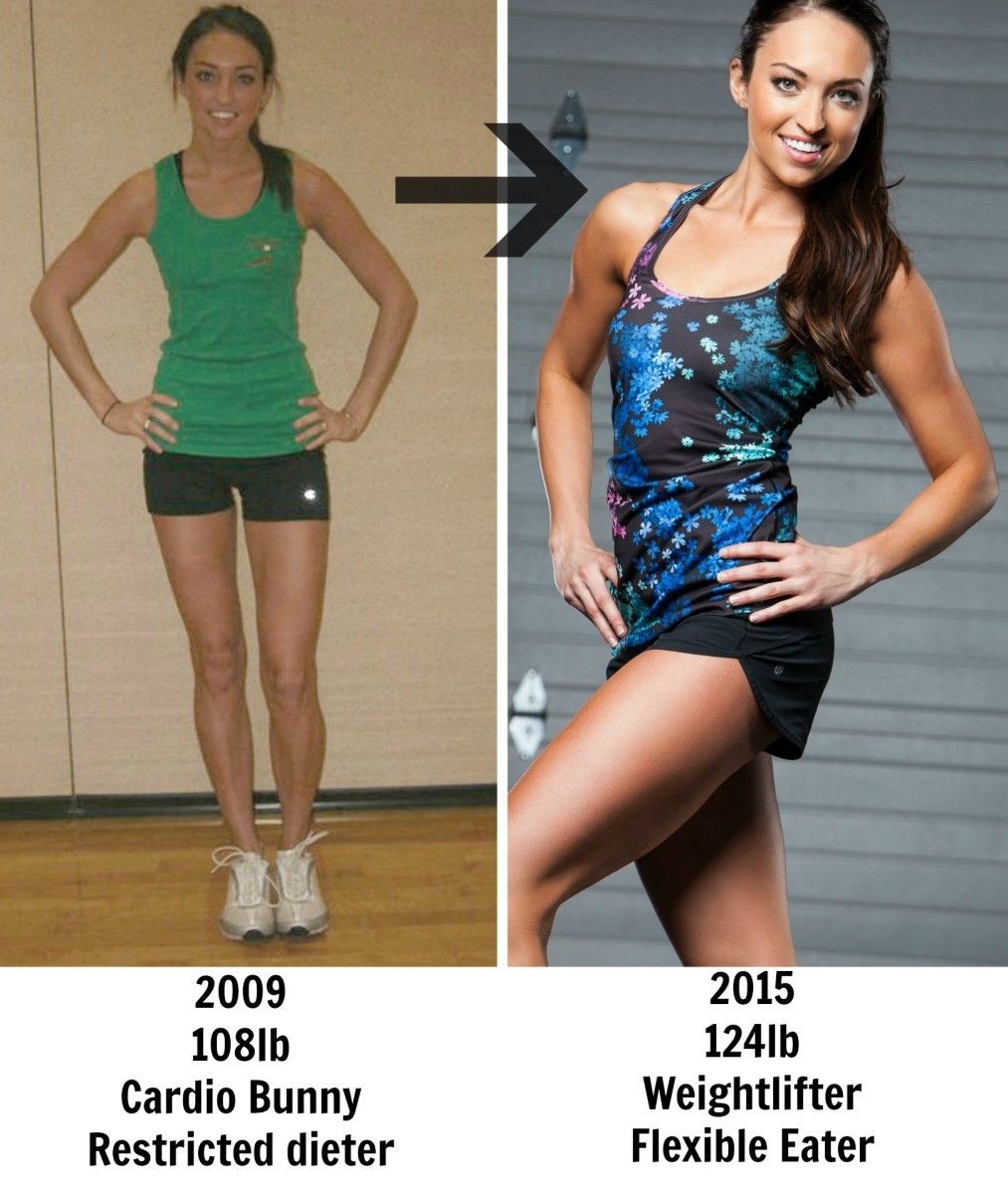 In 2010 my sunshine​ returned. My handsome husband and I moved to Arizona to be together because we were over dating long distance. Going to the gym together became one of our favorite things to do (who wouldn't want to workout with him?). I was transformed from a cardio queen to a weightlifter and the results showed in my physique. My legs went from twigs to muscular wheels and my weight increased as I put on muscle. I fell in love with sculpting my body and learned so much about health & fitness over the next few years. My diet also changed as I slowly increased my daily calories to ~2,000 (and increased my carbs to 200g) with a process called reverse dieting. I went from seeing food as my enemy to seeing it as energy. Regarding running, I didn't quit cardio cold turkey. I slowly decreased how often and how far I ran until I reached zero. I no longer felt like I had to go running to maintain my weight. When I do cardio now it is only 1-2 sessions of HIIT a week like sprints. 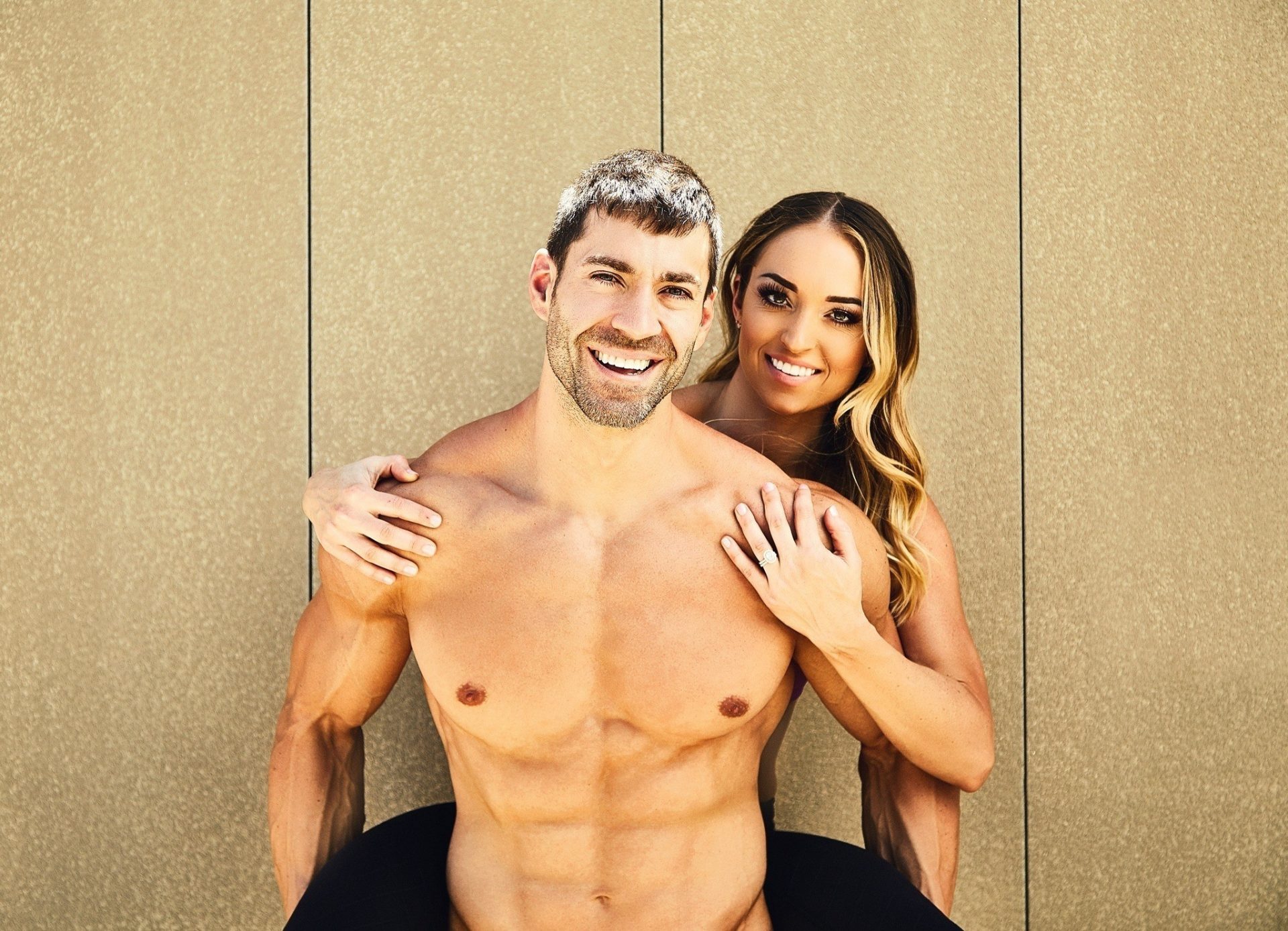 As a result of my positive diet and training lifestyle changes, I began loving my body again and my body was loving me back. I no longer had the knee pain, the digestive issues, the low energy, the cravings, or the frail figure. I was happy again and I grow happier each and every day now. Even though I weigh 16lb more than I did in college, I feel more fit, strong, and confident in my body than I ever did before. When you are happier, your relationships with others improve and you exude confidence in all that you do. #strengthanddignity